Let me be ME 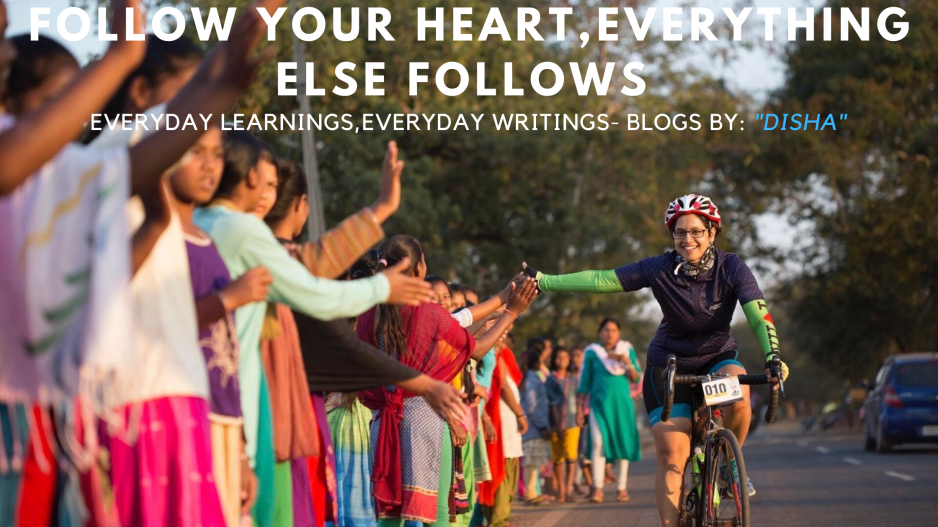 You were not even touched then why so much noise?

It was a tiring week with travel, work, school projects, hard work out and a long cycle ride. So, we decided to go for a late night show to catch up on missing movies. We booked a show on 7th August ’16, 10.50pm  at R-City mall (Ghatkopar) being the closest to us.

During interval at 12.15 am I went to the washroom briefly. Seconds later after I locking my cubicle I heard some male voice, that was the first alert but I thought that someone might be speaking too loud outside and forcibly let the bad thoughts out. But the next moment I realised that the cubicles on either side were occupied and there were men peeing (it’s not difficult to understand this), also one can see the reflection on the floor. I instantly realised that I am in trouble. I unlocked my cubicle and saw three men right there.

Three men in a ladies washroom at past mid night with no other woman!

This was enough for me to panic. I just murmured WTF and ran out screaming a raising an alarm. My husband was standing in the queue to get his coffee and he ran towards me to get a hang of situation.

I was screaming on top of my voice, “there are three men in ladies washroom, security you there?”.

There was a lot of pandemonium. The floor in charge came much later. He and other men from the food court inside the Inox movie area were just staring at me with no reaction. I yelled yet again to call the security and then they jolted from their kind –of- slumber. Security did sweep in but they were lost in their own indecisiveness. Each one on the floor was clueless on how to tackle the situation. Three men in ladies washroom, when she was all alone and now she is screaming – what to do?

Well I gave the solution.  I asked the security to just throw the men out of the movie hall. But the three men had most bizarre reason on why they entered the washroom. First they did not read the board which mentioned “Ladies”, second they did see but the font was difficult to read, third it was unintentional. For one instance even if I gave benefit of doubt, I wondered how come one of the three saw the board.

A woman came to me and said that I was making mountain out nothing giving the argument if I was not even touched by those men? I was totally zapped at her remark and sheer stupidity. Told her, I should get raped , bleed to death and then react -One stop solution to make it to all media headlines.

We moved out of the mall leaving the men and the security behind, still struggling to come to a decision.

Next morning I tweeted to Mumbai police and they were responsive enough. Received two phone calls and one of them mentioned that R city doesn’t fall in Ghatkopar area but somewhere else and they have informed officer in charge of the concerned area. Such issues should get addressed quickly otherwise they fade out too soon.

Few things that kept me pondering over and over after this episode:

What if there was a child, boy or a girl doesn’t matter in the same situation? I was scared and sweating but reacted immediately to raise an alarm, would that kid have done the same?

The reaction by the staff was lethargic even when I was screaming at top of my voice. Is this not a part of their training, on how to tackle issues concerned with women(or men) safety?

Not a single women security was on the floor. A night duty for women is still not a welcoming idea?

The so-called responsible citizen were mere spectators buying their popcorn and coke and a woman was trying to pacify me by saying that when I was not even touched why so much of ruckus and noise?

Pre-requisites to make your complaint more valid is, you should be touched inappropriately or raped. Just a sheer feeling of fear, threat and insecurity does not make you eligible for a valid complaint.

Anything could have happened that night, thankfully it didn’t. Myself as a woman who travels a lot, all over the country even at night for work etc I have certain protocols which I follow and I would like to share too.

I ALWAYS carry pepper spray with me

I NEVER doze off in cab or auto, no matter how sleepy or tired I am after the day’s work

SCREAM, RUN, BITE is the mantra

Report the incident, now with active social media tag the concerned authority (the way I did to Mumbai Police)

Stay informed, stay safe and react on and in time !

You can read more here