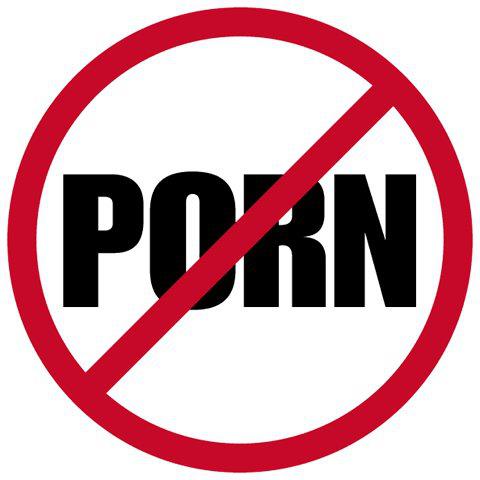 Several WhatsApp jokes, discussions, blogs, tweets and news are being circulated all over social media. But, people have missed the root cause or I would say fact of the matter.

I being a mother of two and read Boys go through several inquisitive questions every now n then. Exploring ones body starts unknowingly. Both brothers take bath together and at times the elder one loves to dress up the younger one. They love talking about “su-su” and “potty” and nothing can be more hilarious than this topic. Being same sex their “funny” discussions are common. If I had a daughter they would have discovered the difference. So, the questions are bombarded to me. Like, my elder son asked me, “I know the baby is in the uterus (I corrected them when they used to say that baby is in the tummy) but from where does the baby comes out?” This is one of the few questions that is bothering a 10 yr old right now. While my 6 year old is amazed that why girls have swollen chest and boys don’t?  His explanation to this is that I work out a lot and have chest like Salman khan. What an observation!

I am a working mother and my kids back home have access to their tabs, mobile phones and TV with wifi connectivity. Although I have put strict [parental control on YouTube surfing and Playstore download but then nothing is fool proof. As a worried parent I also check the history of surfing. Very soon my boys will learn to erase it as well, then what? But this is it what I can do. There are games which show online contestants and later they get involved into chatting. Chatting with unknown person can prove dangerous for a child who has just started exploring this whole new virtual world.

My boy has started feeling a little odd when Katrina asks Hrithik Roshan if he changed her dress while she was asleep (Bang Bang movie). My younger one shakes his booty and dances claiming that girls like this only (Raunchy numbers in Bollywood flicks).

The other day I got a call from my son’s school. It is not a new thing, being a mother of a “so-called-naughty -boy” at school this is a recurrent situation. The counsellor was too worried, concerned and wanted to meet me in urgency. Upon asking the reason of her worry she tells me that my son has been talking very weird in the class. On further probing as she herself was hesitant in disclosing said that he has been talking about the private parts. OMG!!! What a crime my son has committed. Talking-About-Private-Parts, no ..no..no… it’s a hush -hush topic , don’t even whisper about it. I conveyed her that it’s just fine as he is in the age where he has queries and I answer them as per his level of understanding. Children in the age group of 10-11 will be talking and discussing about private parts and will soon have jokes on the same topic. What amazed me was that other parents have a problem! That’s alarming.

I conduct CSA (Child Sexual Abuse) sessions and I always come across situation that when parents are very hesitant to talk to their children about their own body. The way educate their child is by showing “komal” video or read a few books on Good Touch and Bad Touch and Sex Education is done! Really ? Think again.. ya I say think again.

A happy, innocent and above all abuse free childhood is what I want for my boys and for all the children around.

(Disclaimer: This article is taking into view only children, adults are free decide their choice)

(After thoughts on article by an avid writer Mr.Rajesh Kalra, “http://blogs.timesofindia.indiatimes.com/randomaccess/would-any-parent-say-he-is-fine-if-his-child-watches-porn/”)

One Reply to “I want my boys to be safe”